As part of my research on a recent story I wrote about Oklahoma City's illicit massage parlors, I asked Oklahoma City to give me a list of all citations it has issued for "maintaining a disorderly house."  It's a catch-all municipal charge that covers everything from illegal gambling and selling alcohol to minors to prostitution. In the past year, Oklahoma City police have issued disorderly house citations to a gas station, a shopping center that leased to an illicit massage parlor, a notorious local bar and a private swingers club. Click through to see some of what I found.

Oklahoma City police gave Beverly's Blue Fox,  4612 NW 10,  a disorderly house citation in September. The Blue Fox is a dive-y bar with a reputation for operating as an illicit strip club.  The citation was written for allegedly "permitting a bawdy house."

Police claim dancers kept on performing topless and one offered customers sex for pay in August and September even after club owners signed a “no nudity” and “no prostitution” agreement, Oklahoman reporter Nolan Clay wrote in October. 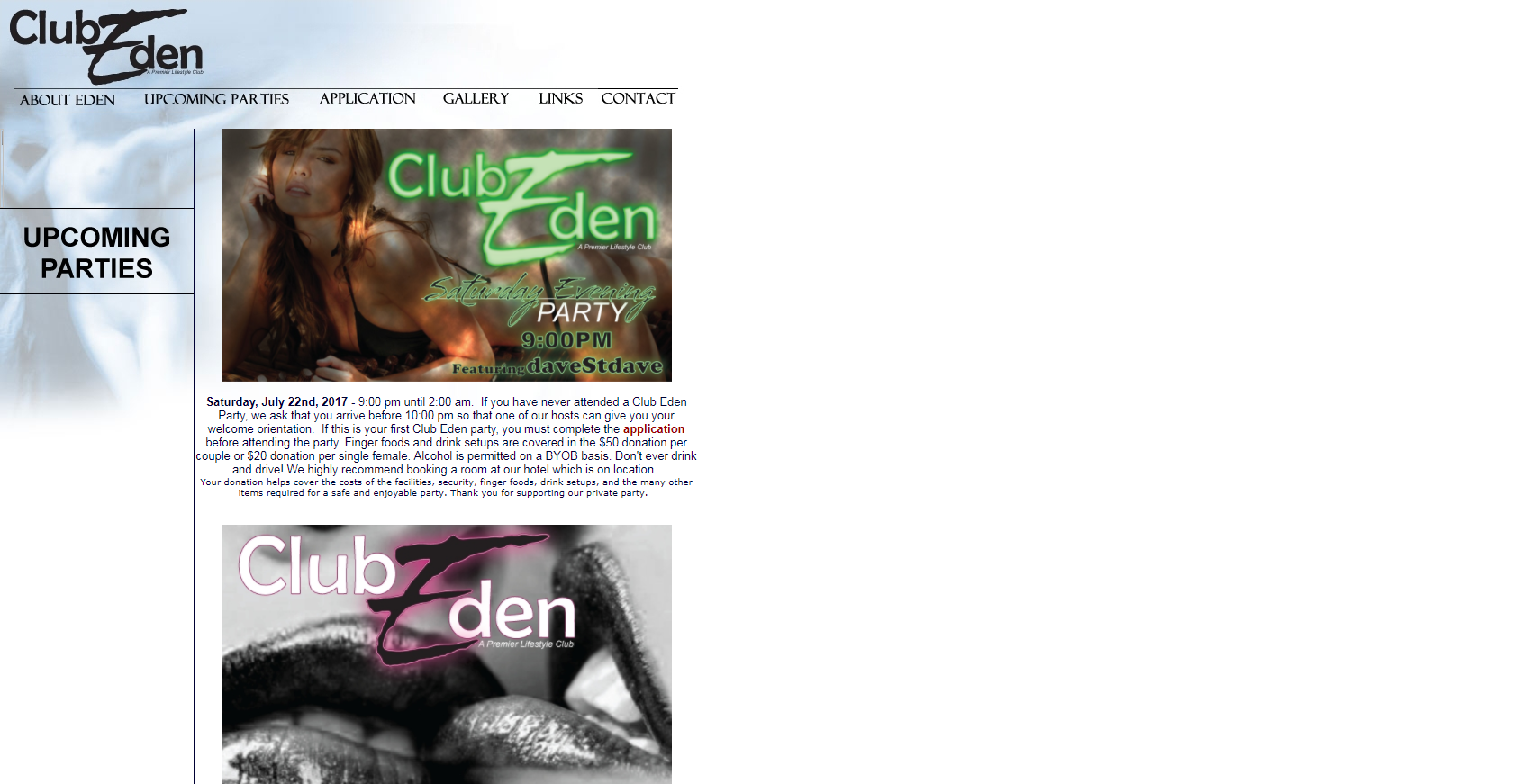 Oklahoma City police issued a disorderly house citation to an employee of Club Eden OKC in January. The citation was written for allegedly violating the state's Alcoholic Beverage Control Act for operating as a bottle club. According to its website, Club Eden is a  "swingers club" that offers "a private off premise social club for committed, secure couples and single ladies into alternative & open lifestyles."

The listed address of the club on the ticket, 4700 SW 20, is a warehouse in an industrial area near Will Rogers World Airport.

The owners of a shopping center at 344 S Mustang Road were issued a disorderly house citation in October for leasing a storefront Relax Massage. Oklahoma City police claim Relax Massage offered its clients much more than just massages.