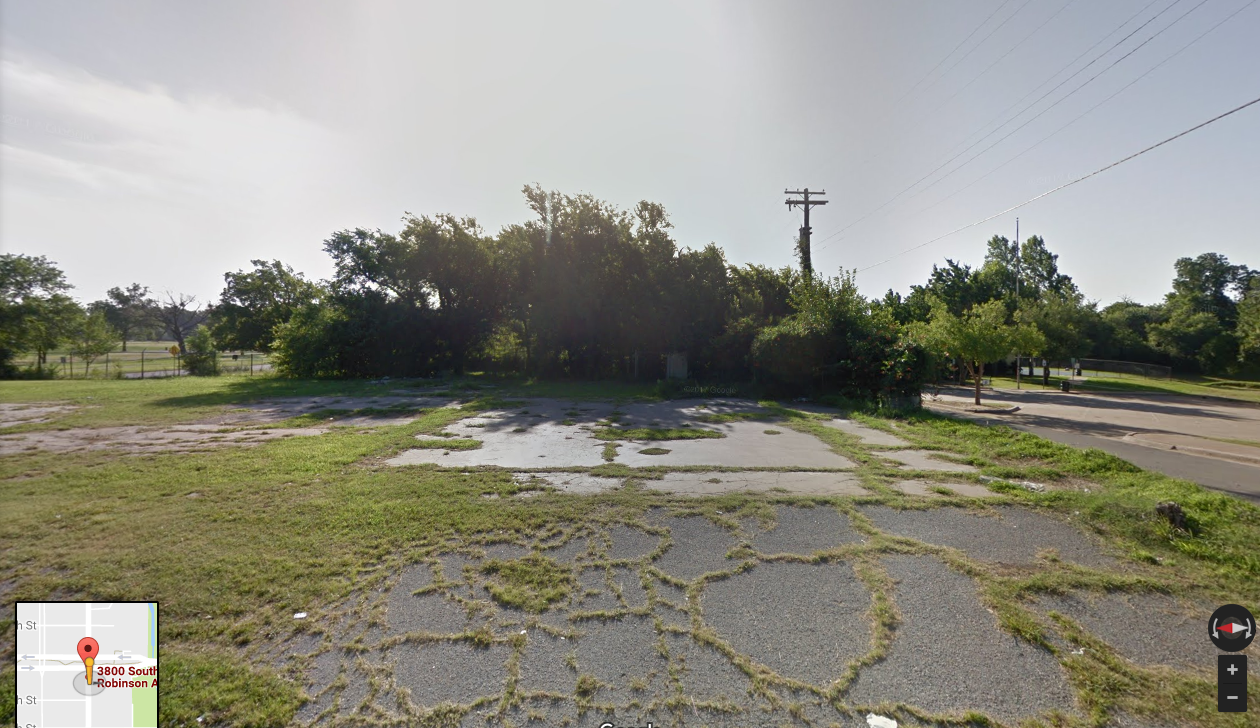 The Oklahoma City Police Department's Vice unit conducted an undercover operation on S. Robinson Tuesday night that netted seven arrests. All were arrested on suspicion of offering to engage in prostitution in the 3800 block of S. Robinson, near Draper Park. The arrest reports from the sting operation are pretty dry. All of the arrestees agreed to sex acts with an undercover police officer in exchange for between $25 to $60.  Click through to see the arrestees.