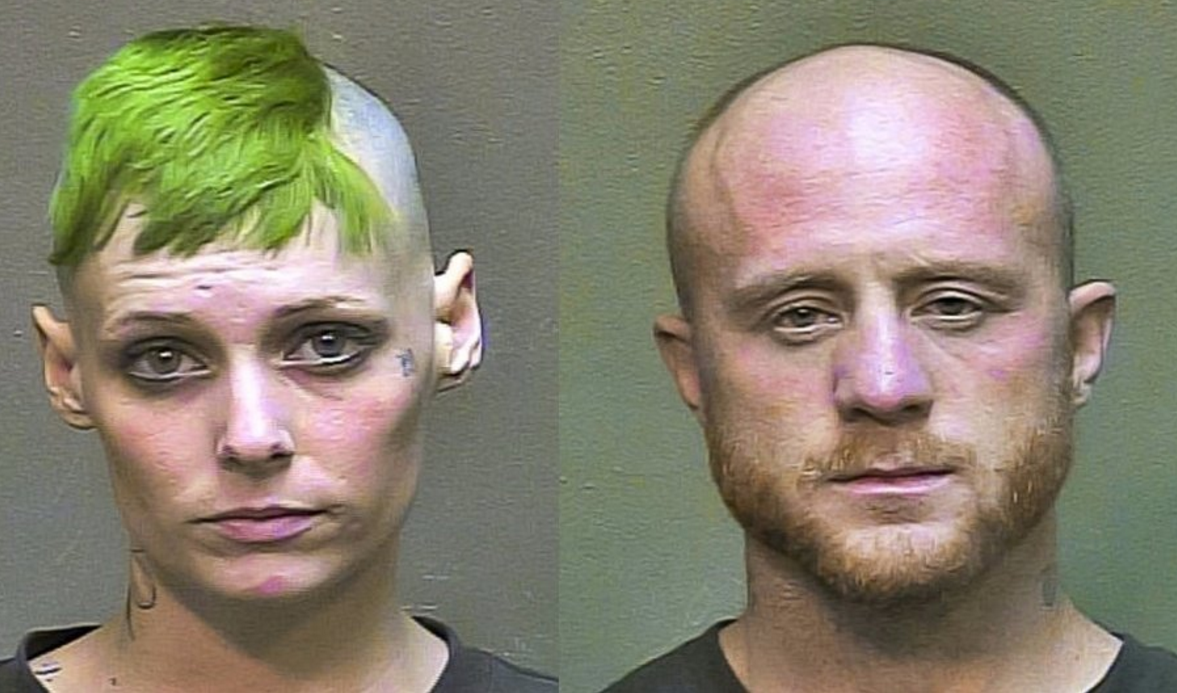 A bullet meant to silence Irish Mob target Tyler Townes came within a centimeter of hitting him in the heart.

"They are going to kill you," Townes said he was told of the Irish Mob's threat to his life.

Townes testified at a court hearing in October against his alleged assailants, Jezreal Anastasia Apple and Jesse Nathaniel Riddle. Apple and Riddle have both pleaded not guilty in the case.

Townes was initially arrested by police for suspected involvement with the January 2016 Irish Mob slaying of an associate of the rival United Aryan Brotherhood.

He was later cleared by law enforcement and never charged in the case. However, the Irish Mob Gang labeled Townes  a "snitch."

Townes claims he did not give information to police in the case outside of hiring an attorney and working to clear his name.

He learned of a threat to his life on June 23, 2016, just hours before being shot in the chest, according to a transcript of his court testimony.

The day of the shooting, staff from the Oklahoma County District Attorney's office warned Townes that his life was in danger.

"'This is a lot more serious than we thought,'" Townes testified the District Attorney's office told him. "'They've labeled you a snitch and they are going to kill you.'"

Apple allegedly lured Townes out of his house by posing as a friend-of- a friend who would deliver $5oo that another woman owed him.

Riddle was allegedly hiding with a gun in the back seat of a van that Apple was driving. Townes was shot in the chest as Apple engaged him in conversation, he testified.

"I stood there for a second and realized there was blood running," Townes told the court. "I took off."

Shot in the chest, Townes hid behind a trashcan in his neighbor's driveway and called a friend to come pick him up, he testified.

The bullet came within a centimeter of hitting him in the heart, Townes testified.