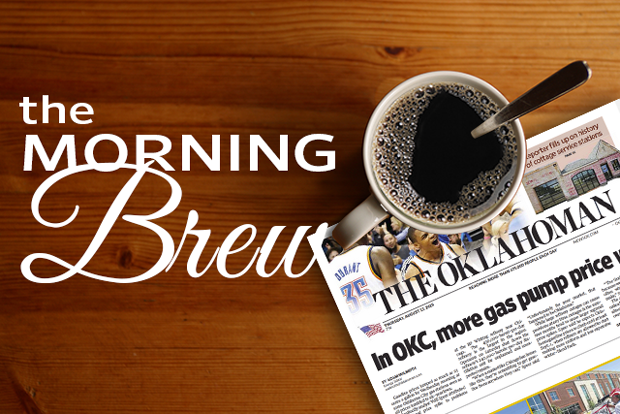 Sarah Palin endorses Donald trump, will appear with him in tulsa

The only two leading Republicans who have both run for the White House and starred in their own reality television shows stood side by side in Iowa Tuesday night, vowing to steer the 2016 Republican primary nomination away from the establishment. Sarah Palin — the vice presidential nominee who first tapped into anti-establishment fervor and was similarly discounted by pundits and politicians alike as a joke before exploding as a political force — endorsed billionaire Donald Trump on Tuesday night at a rally in Ames, Iowa.

Palin will appear with Trump when he brings his Republican presidential campaign to the Mabee Center on the Oral Roberts University campus at noon Wednesday.

"Now what they're doing is wailing that, 'Well, Trump and his trumpeters, well they're not conservative enough.' Oh my goodness gracious, what the heck would the establishment know about conservatism?" Palin said.

Gunmen slipped into a college campus under cover of fog Wednesday, killing at least 20 people — some shot execution style — in the latest terrorist attack in Pakistan targeting students in apparent revenge for expanding military crackdowns.

The attack , claimed by a Taliban faction, is likely to unite the country behind stern action against Islamist militant groups 13 months after a similar rampage on a nearby army-run school killed about 150 students and teachers. 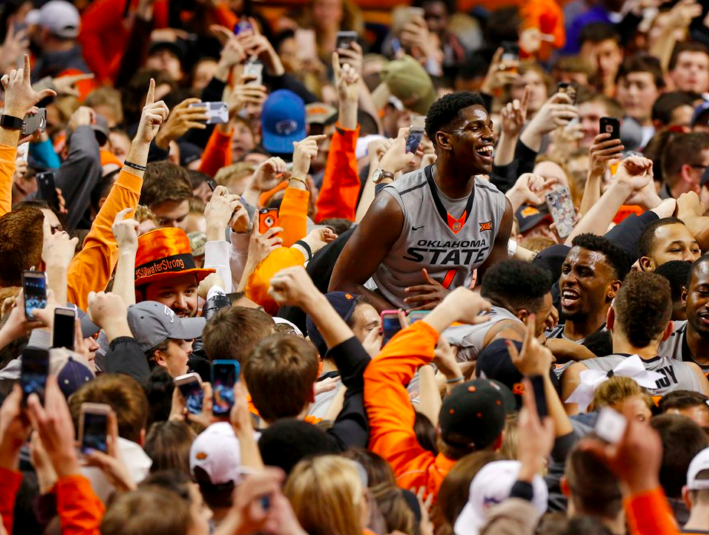 Oklahoma State nearly knocked off a top-three team last week. This time, the Cowboys got the job done.

The Cowboys (10-8, 2-4 Big 12) almost beat then-No. 2 Oklahoma six days ago, but they missed a last-second 3-pointer and lost by two points. The Cowboys then lost at Texas on Saturday for their fourth straight defeat.