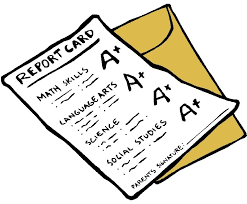 In case you hadn’t heard, the state Education Department will release letter grades for all 1,761 school sites in the state Oct. 8.

I’ll be writing lots of stories about the A-F grading release next week, and I’m looking for school officials on both sides of the issue. If you want to throw your 2 cents in, give me a call at (405) 475-3911 or email me at ccoppernoll@opubco.com.

Carrie Coppernoll is a columnist and reporter. She was named the top personal columnist in Oklahoma in 2009 and 2010 by the Associated Press and Association of Newspaper Editors. She was also named the 2008 Journalist of the Year by the Oklahoma... Read more ›

CommentsShare your thoughts about A-F reform